This guide provides resources for students, researchers, and instructors who are new to archival research or new to using Special Collections and Archives at the University of Baltimore.

How to Use This Page

Learn more about Accessing Digital Exhibits and Collections by navigating to the Finding and Accessing Collections section of this guide.

Submit your Research Question or Request an Appointment

Use and Citation Information 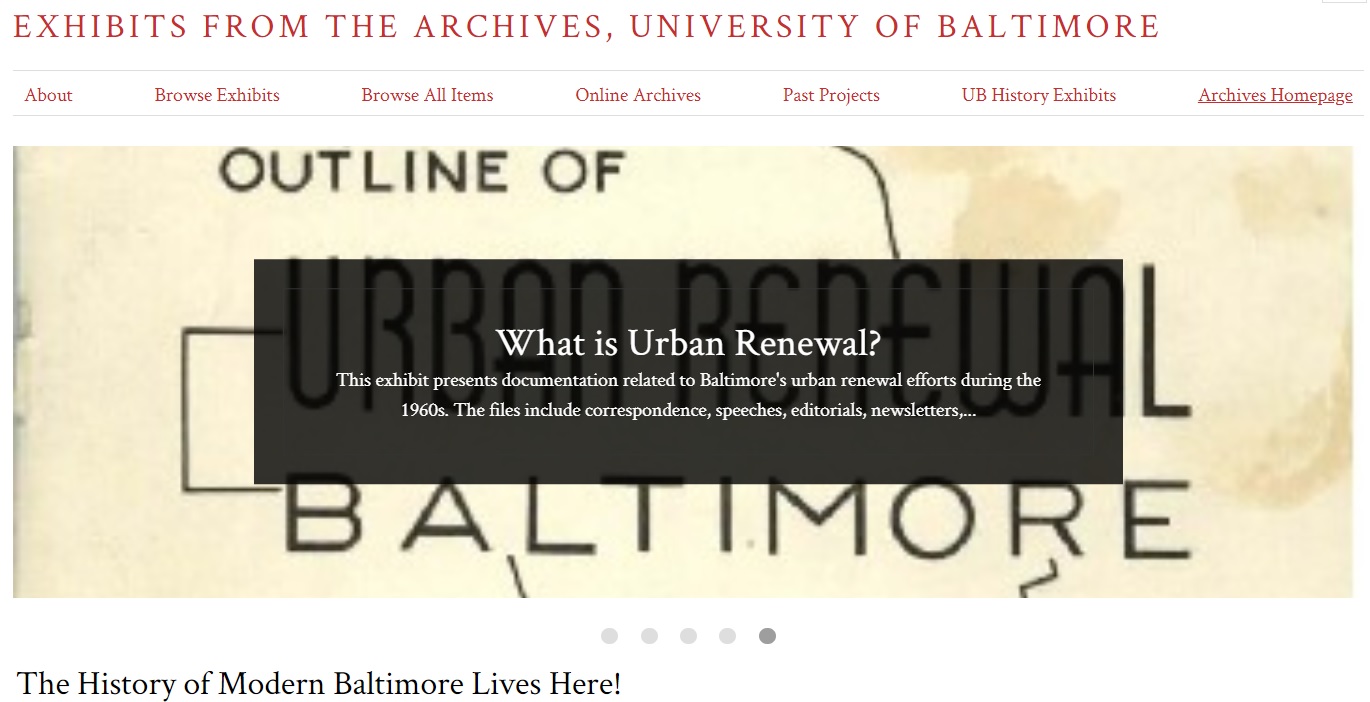 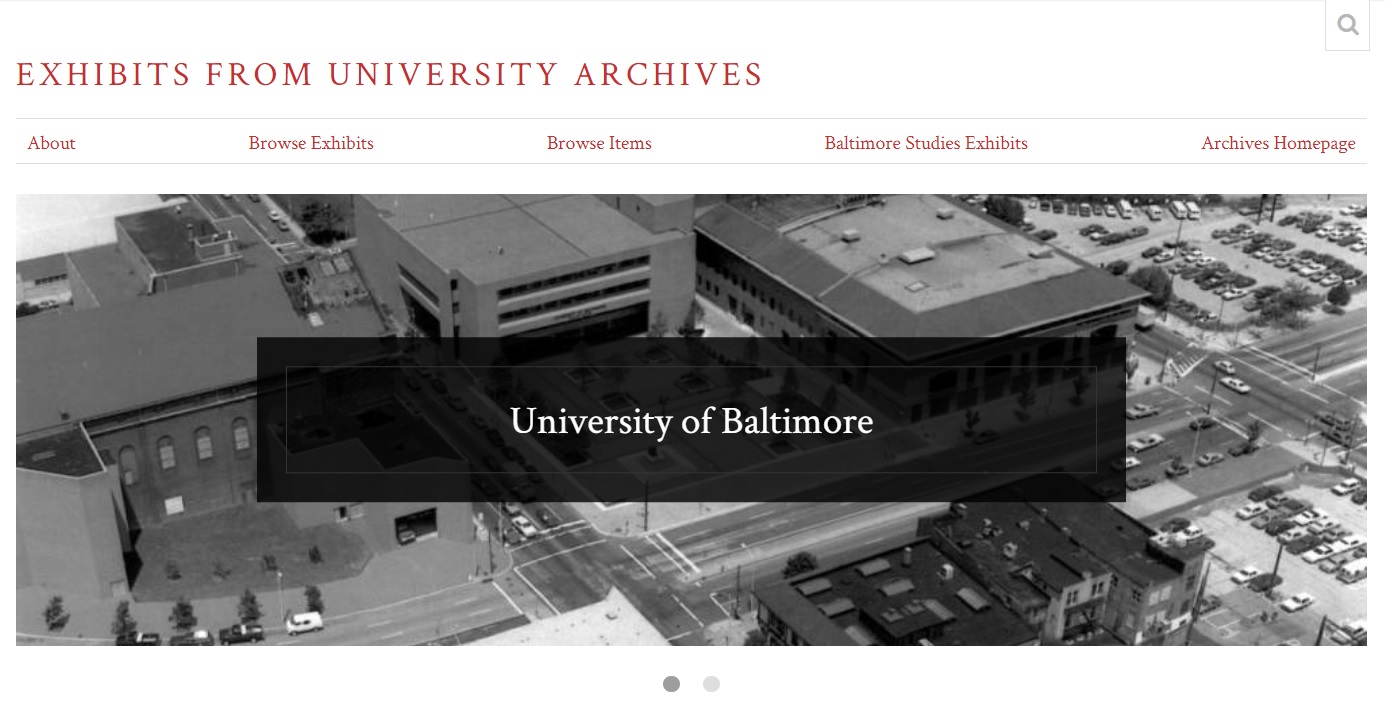 Complete Digitized Collections (Archival collections that have been completely digitized)

Partially Digitized Collections (Archival collections that have been partially digitized)