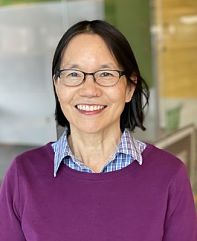 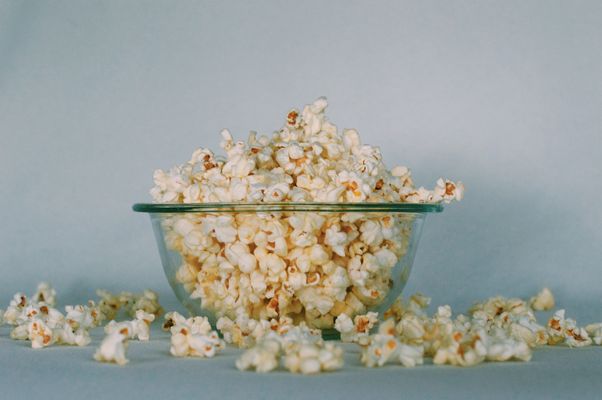 An award-winning video streaming service providing access to more than 30,000 independent and documentary films ─ titles of unique social and cultural value from The Criterion Collection, The Great Courses, Media Education Foundation, and thousands of independent filmmakers. About 10,000 titles are currently available for immediate viewing.  Access Kanopy via this link or search on the Database A-Z List under "K." If certain titles are not available for access, faculty may request access to specific titles.

Video titles currently licensed for faculty are listed below by license expiration date.